Who is the Vino Vagabond? 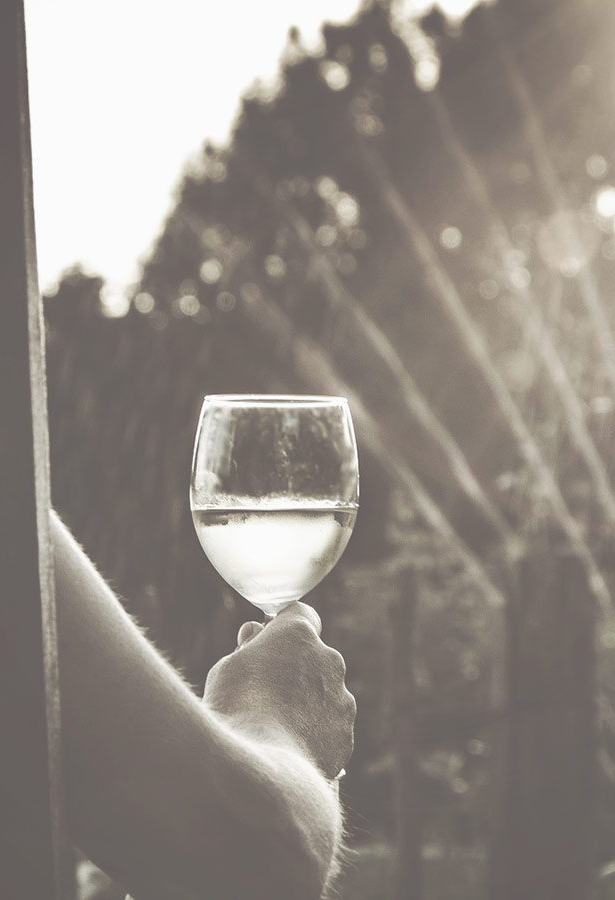 Anyone who does not let their taste grow mundane

Vino Vagabond is a source of new extraordinary wine for those who are tired of a unvaried selection that lacks story and character. It gives you an option to drink something outside of the repetitive selection and the chance to get a more complete story than what reading the label in a store can offer. We are a wine store. We are a way for producers to communicate their story directly to you. We are an education platform for those curious, an outlet for your wanderlust, and a means to let your taste roam away from the norm. We want you to join us along the way. Embrace your inner Vino Vagabond.

Growing up in Long Beach, California I was not around many vineyards. It is safe to say that Los Angeles County is not well known for its wine grape production. This is not to say that I do not come from a line of alcohol producers. My great-grandfather was an avid brewer. He valued his craft so much that while his 7th child was being born (my grandmother), he was in the basement boiling up a new batch of brown ale. While slightly questionable in a moral family man sense, anyone who has brewed beer before knows what a crucial step the boil is in making a quality ale. Although his son in law (my grandfather) did not make his own beer, he grew and sold barley to local breweries near the Oregon border in California. My father made beer throughout his life, and it was a hobby that he passed onto me as well. Fermentation science has always fascinated me. Being able to express yourself in a consumable creative way made me like production. Noticing how the finished result can bring people together and help them be totally present at that moment, now that is what made me fall in love with the industry. I have a Bachelor of Science in Wine and Viticulture with a concentration in Enology from California Polytechnic Luis Obispo. Attempting to bring the approachable nature and interconnectivity of the brewing industry into the wine world has always been a passion of mine. Currently, I am pursuing a masters degree in wine from Euromaster Vinifera and living in the Central Coast of California. I have worked a total of five harvests (so far) and am also a Wine and Spirits Education Trust (level 4) diploma student. I still have a large amount to learn about my industry but it would be an honor to share the modest knowledge and remarkable stories I have been lucky enough to procure with you.